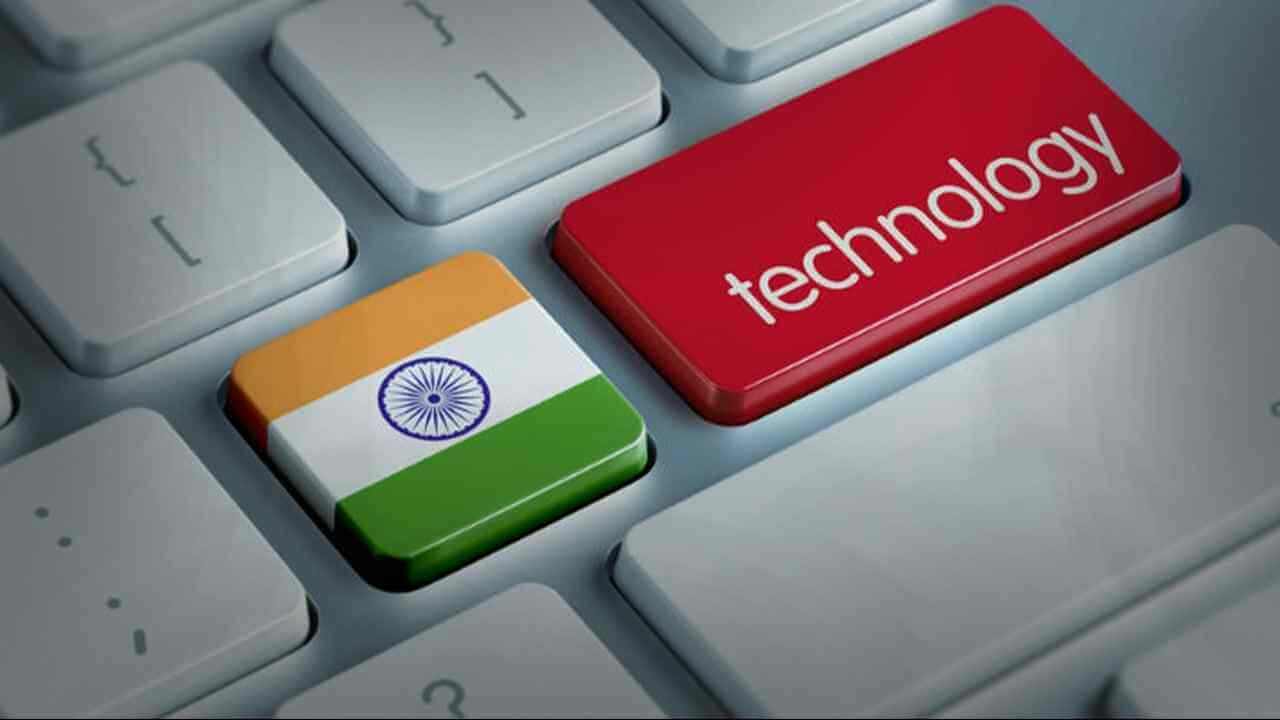 Besides India having the biggest democracy, diversity and one of the oldest civilizations of the world, it will be no astonishment that India is also known for its contribution to technology. Today I have come up with the list of Indian Technology that was invented by Indians and changed the way we look at the world.

Imagine the old time when USB was not invented, how hard it
would be to plug in and out those wires. This similar idea came into the mind
of Ajay Bhatt who is known as the co-inventor of USB.

Ajay Bhatt is an Indian-American computer architect who is known for his inventions of USB(Universal Serial Bus), AGP(Accelerated Graphics Port), PCI Express and many more contributions to the field of computer architecture.

If you are an Indian then you must have watched a TV commercial “Dabba hay Dabba, Uncle ka TV Dabba”. This commercial was all about upgrading your TV and DTH connection to HD. The man behind this groundbreaking HDTV technology is an Indian named Arun Netravali.

He completed his undergraduate course from one of the most reputed institutes of India “IIT Bombay” then worked with Bell laboratories and redefined the way people perceive visual communications today.

Google news is the largest news aggregator website that presents the articles by thousands of publishers around the world. It was first launched in 2002. The man behind the idea of Google News was Krishna Baharat who was a research scientist at Google and completed his undergraduate CS degree from “IIT Madras”.

Google news crawls various news published within 30 days
from various websites around the world and then depending upon how users
friendly it is and various other factors present it in their Google news
website.

Narinder Singh Kapany is known as the “Father of Fiber Optics” who invented the Fiber Optics back in 1952. He did his undergraduate degree from India and then did his Ph.D. degree in optics from London. His technology is not only used for the internet but also being used in Telephones, Cable Television, and various military applications too because of its high security.

In 1993 Intel introduced their “Pentium Processors” and the man behind the successful development of this processor was also an Indian Vinod Dham until then the processors were having the frequency of around 5Mhz but Pentium Processors boomed this with the higher frequency of 100Mhz. He is also known as the Co-founder of SD cards.

Hotmail is the first web-based email service founded by Sabeer Bhatia and Jack Smith in 1996. Later on, in 1997 it was acquired by Microsoft and in 2004 they renamed it to Outlook.

If you visit the Hotmail official site you will be redirected to the Outlook website. The outlook is helping thousands of corporate and students around the world to manage personal data and documents for communication.

You know that Marconi made the first radio but what you don’t know is that it was only possible due to Jagdish Chandra Bose who made it possible by inventing the radio waves receiver.

Wondering, why he is not as famous as Marconi? Just because
he never patented his work. He was also the first scientist to prove that
Plants have a life too and invented a device called crescograph, a device that
is used to measure the plant’s growth.

Till now you must have been thinking that plastic surgery is modern technology. You are wrong dear. Plastic surgery got its origin from ancient India thus you can proudly call it Indian Technology. This is the process of reconstructing body parts by the transfer of tissues.

Sushruta is known as the father of plastic surgery. He developed surgical techniques for the reconstruction of nose and earlobes. His great work in this field is written in the book “The Story of Wound Healing Repair” by A.O Whipple.

Aryabhatta was the first person to use the concept of zero in his mathematical work, so there will be a nothing wrong to say that he invented the number “zero” but he had not defined a symbol for it.

Today, without the concept of zero we can’t imagine binary
numbers and without binary numbers, we can’t imagine operating the modern
computers as they need binary zero and one to store the data and perform
various ALU functions.

Sushruta, an Indian Physician described this technique in his book. This method was then also used by India’s neighbor country to get a cure from cataract.

So what’s stopping you from achieving your goals? We are born in India and we must be thankful to God for this for a beautiful country. Being true Indian you must feel proud to share this with your friends and comment below how many of these facts you already knew about India?